Corten Steel: Your Next Custom Project

Corten Steel can give your space a rustic yet modern feel while lasting for years.  Living in Austin, you’re bound to see Corten Steel incorporated into landscaping. Not only does it look nice, it lasts longer than any other material you could use for raised planters. Let’s take a look at all the benefits, as… 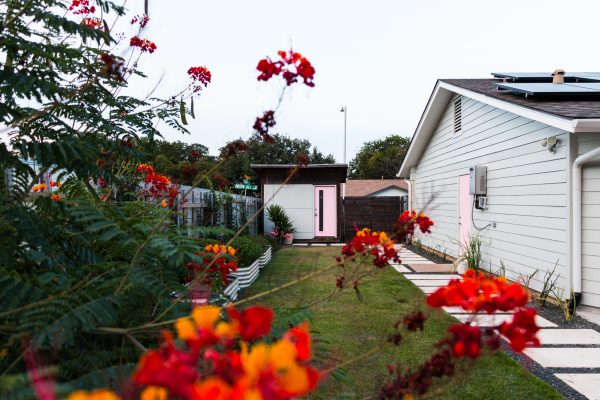 This mid-century ranch makeover was designed to create an exciting outdoor living space to compliment the homeowners’ in-ground pool and outdoor movie theatre. We wanted the unique style of the home to extend into their outdoor space. Architectural plants paired with the movement of softer flowers and grasses blend into a visually striking and relaxing space for this young family to entertain and enjoy! Texture was a big influence in this landscape with a mix of hardscape and foliage to fuse the space into a modern rustic charm. Windmill palms, cacti, and yuccas were paired with flowering perennials and ornamental grasses to provide seasonal bursts of color and amplify the southwestern ambiance.

Cafe lights and hitching-post towel racks were selected for a cozy and eccentric Austin flare. Artificial Turf was installed to replace the pre-existing pea gravel to soften the landscape and create a more pet-friendly backyard for their dog to play in. An outdoor kitchen with a raised countertop for extra seating was built within access of two doors for hosting and cleaning convenience. With this backyard makeover, the hosting possibilities are endless!

END_OF_DOCUMENT_TOKEN_TO_BE_REPLACED 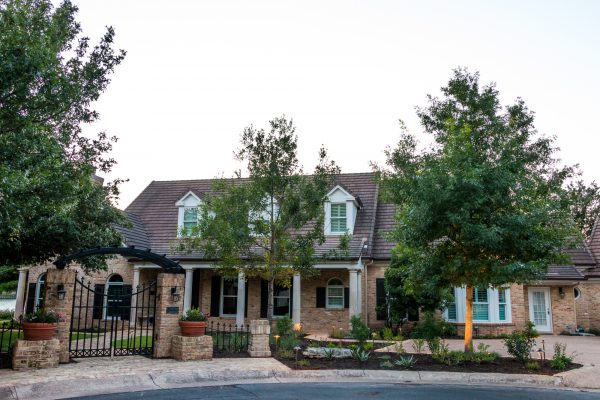 We have had the pleasure of working on multiple projects for this property over the past few years! It has been great to watch the property change and turn into the native oasis it is today! The most important aspect of this property that the owner wanted to maintain was that all the plantings were native to Central Texas. The back of the property was filled with native plantings around the pool, and the property owner wanted a cohesive look with her beds in the front yard that had become overgrown. We removed the old plants and added in some of the same native plantings that were found in her back yard. Yaupon Holly was added along the property line to provide extra privacy from the neighbors and flowering natives were clustered to make the property more pollinator friendly!

END_OF_DOCUMENT_TOKEN_TO_BE_REPLACED 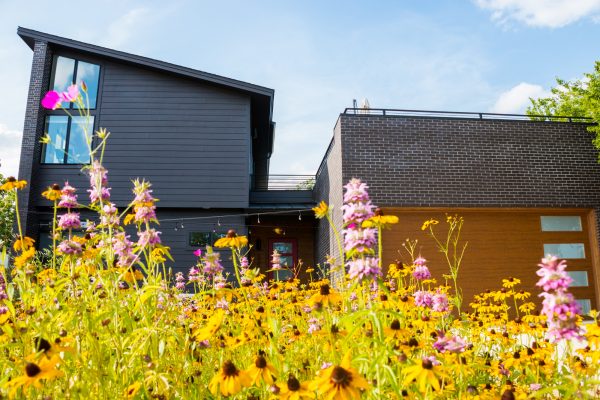 Located in downtown Georgetown, this family transformed their front yard into a wildflower wonderland! They envisioned a welcoming entrance with seating and native landscaping to host both guests and pollinators on their property. They wanted to ditch their grass yard in favor of colorful native plants that would create a charming scene for friends and neighbors alike. They dreamed of a gathering space in their front yard that looked out over their native plantings, so we added a seating area with cafe lights and raised steel planters so that the plantings could be enjoyed while seated. Black star gravel was added for furniture and plant contrast, making them pop against the home and landscaping. This family now has a relaxing area to gather, host friends, and watch the pollinators visit their beautiful wildflowers!

END_OF_DOCUMENT_TOKEN_TO_BE_REPLACED 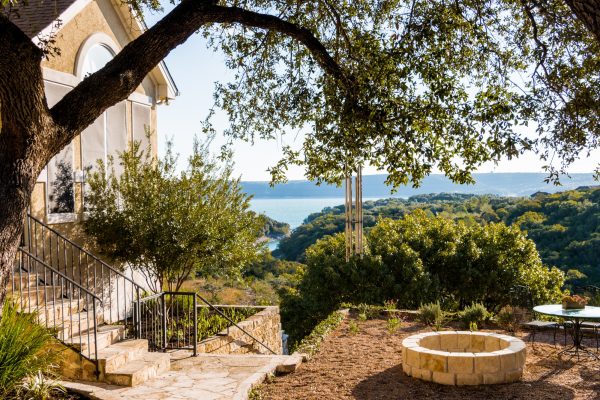 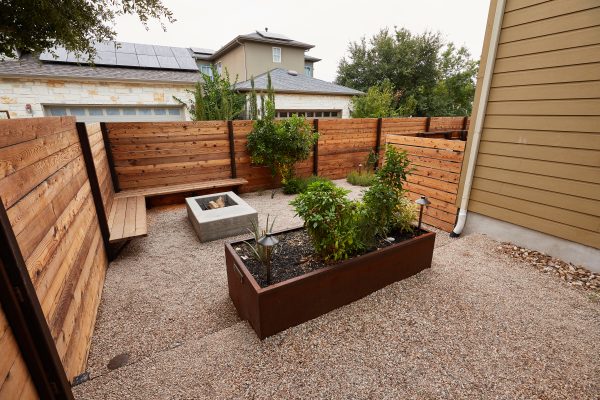 END_OF_DOCUMENT_TOKEN_TO_BE_REPLACED

It’s February, and that means the season for romance is finally upon us. While a bouquet of roses might easily impress, when it comes to landscaping, in my opinion, there’s nothing more romantic than a trellis. Big and small, wood and wiring, here’s my list (in no particular order) for the top ten trellis designs…