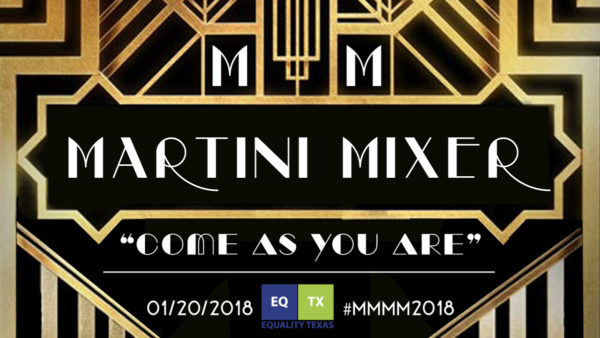 This year we were honored to sponsor the Merry Merry Martini Mixer for the 6th year in a row! Not only that, but all the plant decor and centerpieces for the event were delivered and arranged by us. 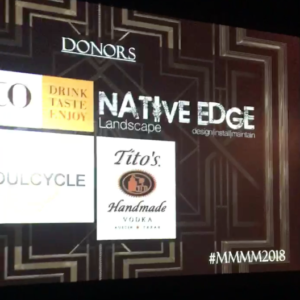 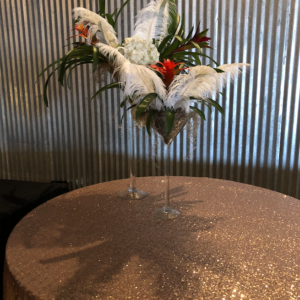 Project Transitions: Changing Lives One Plant at a Time

Before the 1980’s not much was known about the virus we refer to as human immunodeficiency virus (HIV), or the terminal illness it would develop into, acquired immune deficiency syndrome (AIDS). Today, however, kids learn about HIV/AIDS as early as elementary school, and thanks to advances in medicine it has since been downgraded from a “terminal illness” to a “manageable chronic disease." Unfortunately, the symptoms of HIV/AIDS can actually make it difficult for people to receive the treatment they need. Mainly, increasing difficulty in finding and keeping a job. Without a steady income people can struggle to pay for housing, food, clothes, and toiletries. Under those conditions, even people with health insurance can have trouble keeping to a medication schedule! That's where Project Transitions steps in. Project Transitions is a non-profit organization located in Austin, Texas whose main mission is to support people living with HIV/AIDS by providing them with, “supportive living, housing, recuperative and hospice care." This not only means they provide affordable transitional housing, but they also provide services that help them apply for permeant housing and get them closer to living an independent life.Read More »Project Transitions: Changing Lives One Plant at a Time 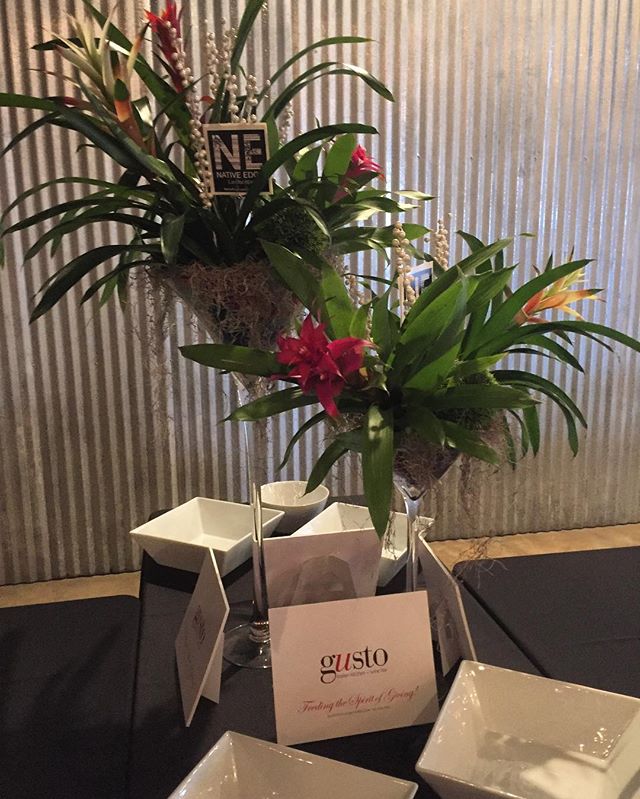 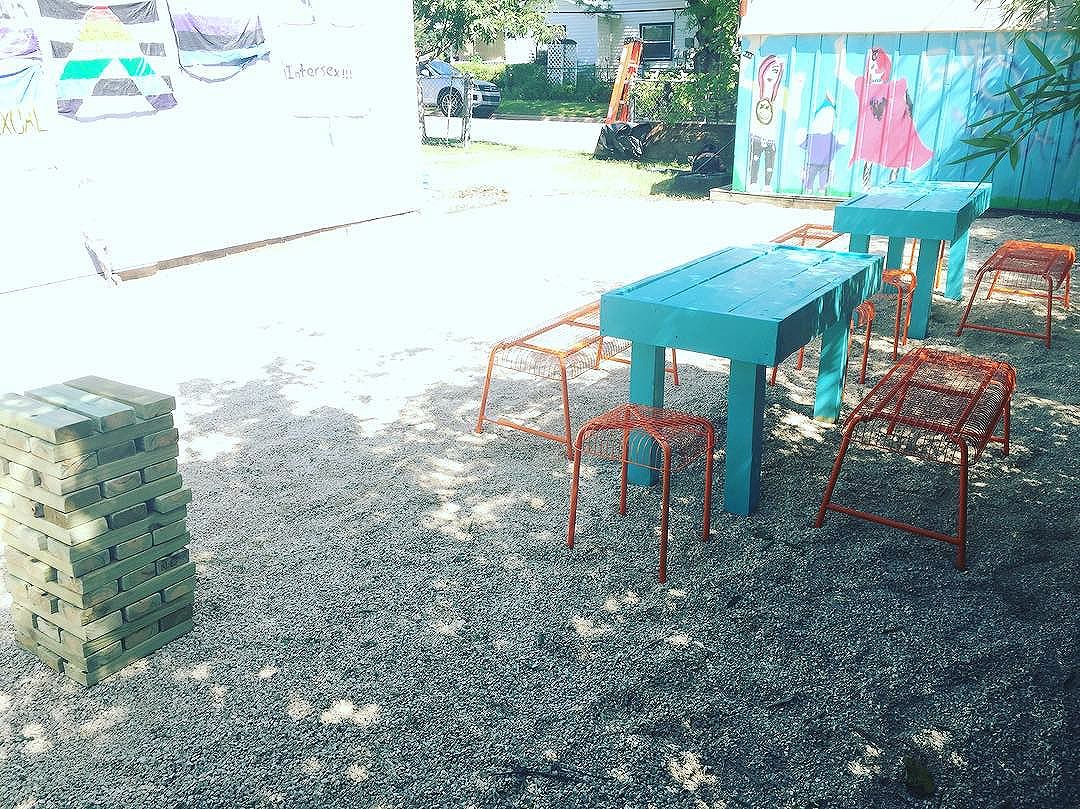 [igp-likes] Instagram LikesWhat an awesome day of caring with HomeAway at Out Youth to spruce up the safe space for the LGBT+ teen community! What an great organization for a great cause! #lgbt #homeaway #outyouth #landscapedesign #giantjenga #jenga #landscapeconstruction #atx #atxlife

A day of caring with Out Youth and HomeAway 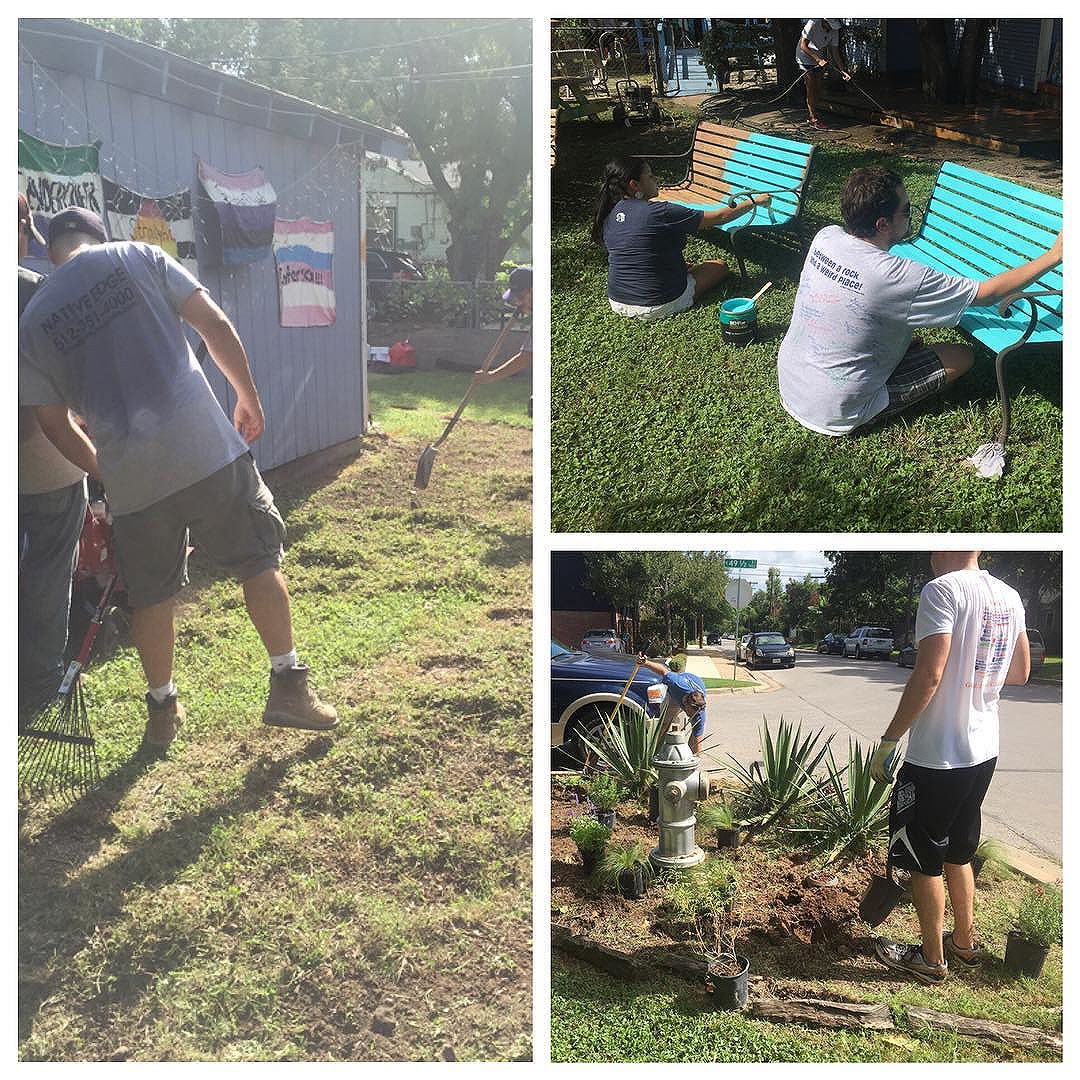 Join us at “Sole Purpose” an Austin Park(ing) Day Event 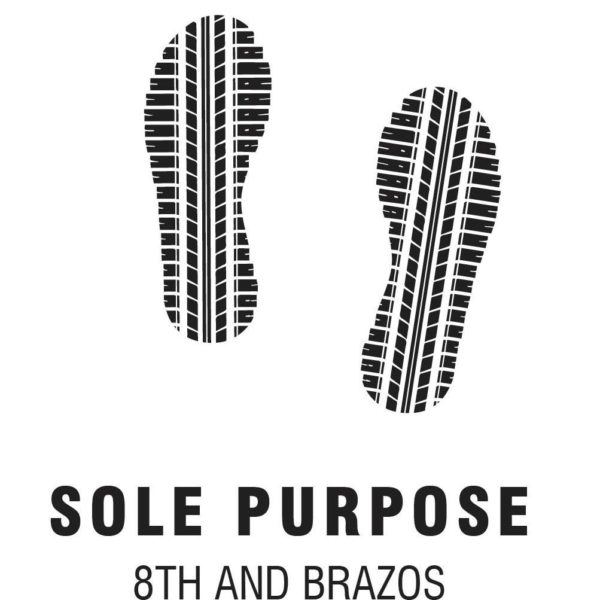 Have you ever heard of PARK(ing) Day?For the last decade, designers, artists, and urban advocates have celebrated PARK(ing) Day, an international effort to temporarily reimagine metered parking spaces as public spaces that serve the community. Ranging from miniature parks and coffee shops to tutoring centers and free health clinics, PARK(ing) day interventions both contribute to lively and active streetscapes, and offer humanitarian services to the marginalized members of the community, many of whom call public space “home.”This year Native Edge Landscape is partnering with the folks at Design Workshop and Central Presbyterian Church to create Sole Purpose; transforming two parking spaces at E. 8th St. and Brazos St. into a makeshift “shoe store” of community service. Through a collaboration with the church’s clients that are currently homeless or low-income, we are collecting donated new and lightly used shoes and boots, and dispersing them to those in need.If you would like to help out, there are a few ways you can participate!
Make sure you stop by and say hello! The "Store" will be set up next Friday the 16th from 11am to 3pm at the corner of 8th and Brazos. 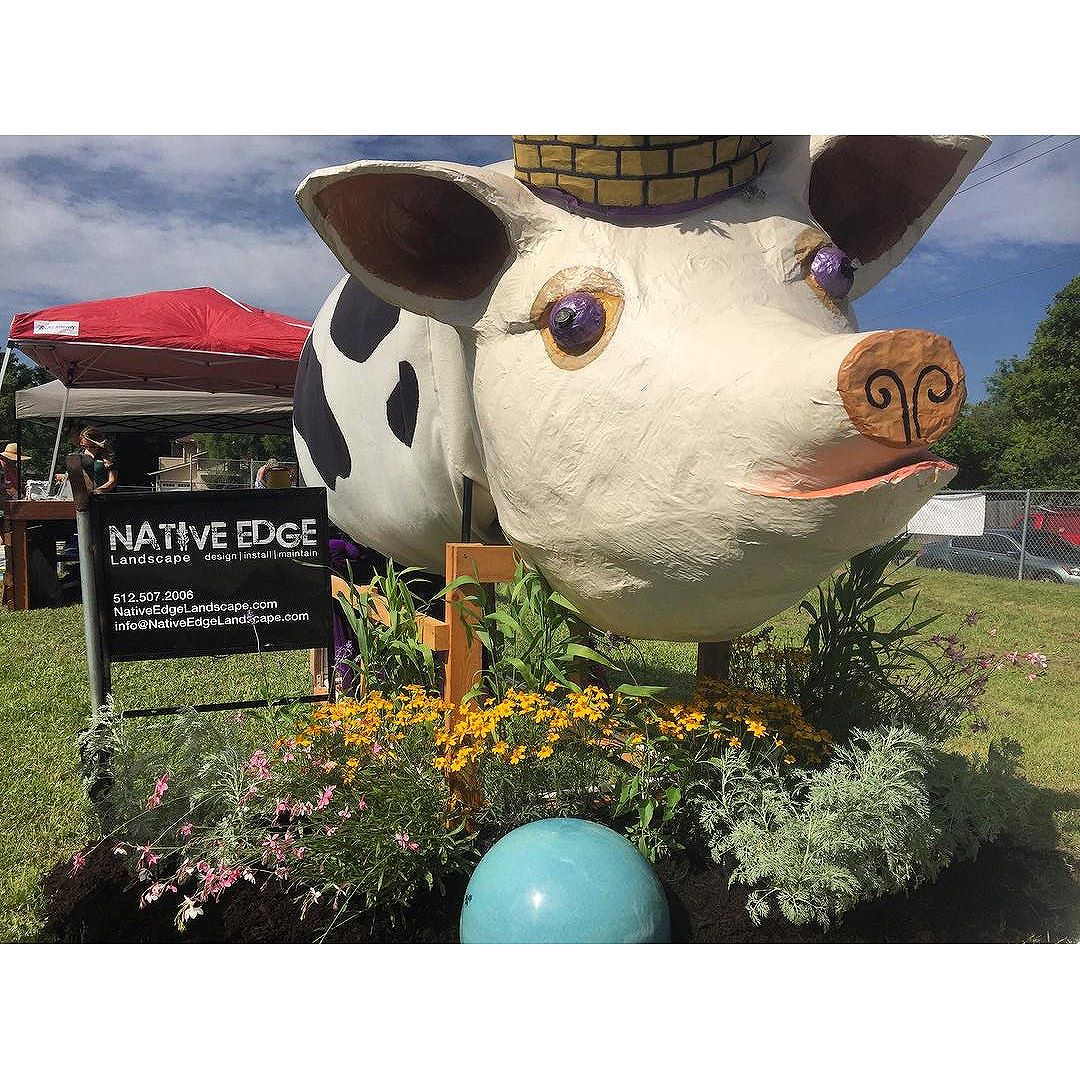 Got the chance to show our waters some love 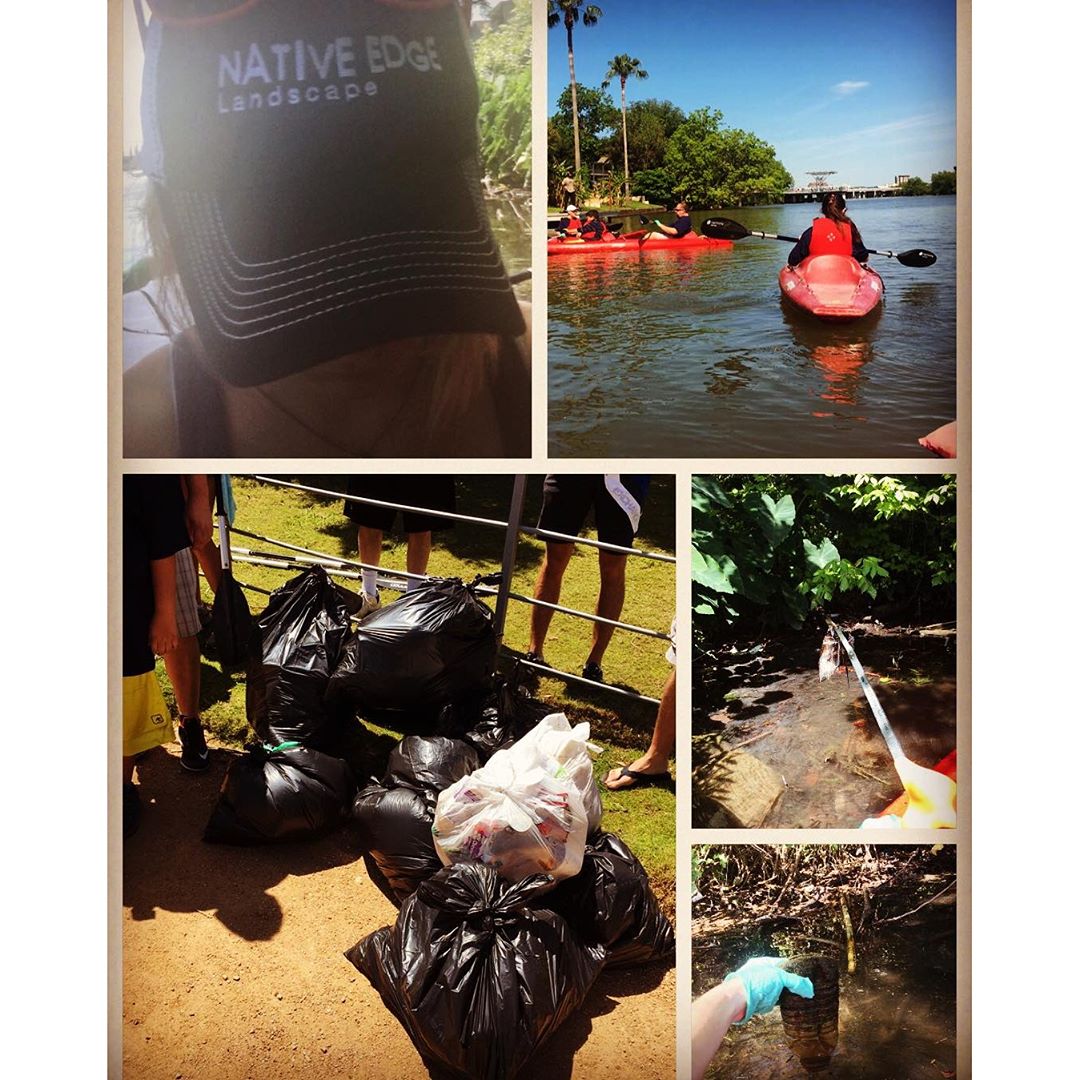 [igp-likes] Instagram LikesGot the chance to show our waters some love with a little bit of cleanup out on the Colorado River this weekend! And couldn't have asked for a more beautiful day to do it 🌞🚣🏼 #nolittering #earthdayeveryday #cleanwater #coloradoriver #keepaustinbeautiful #livelovepaddle #nativeedgelandscape #ladybirdlake #austininspiresus

Be sure to stop by Barton Creek Mall during the month of October to join @simonmalls and @susangkomen to raise awareness for breast cancer! Here's a sneak peak at what we've done to help raise awareness- what gives you strength? #MissionPink #breastcancerawareness #nativeedgelandscape #nativeedge #savetheboobiesmonth 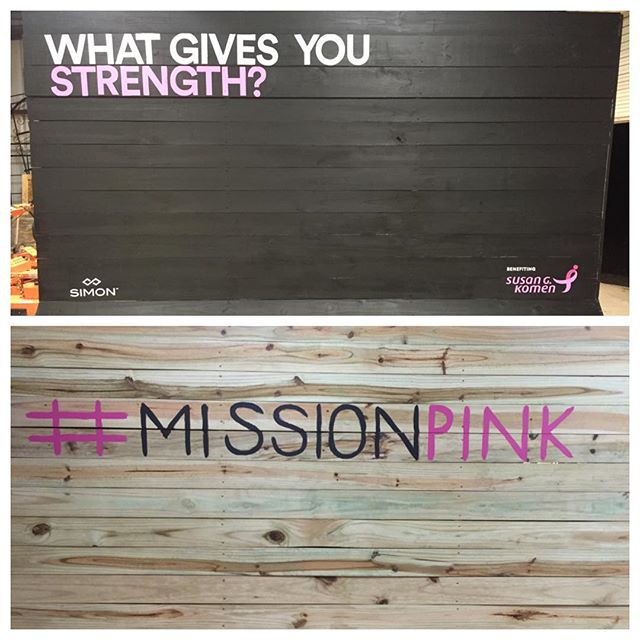 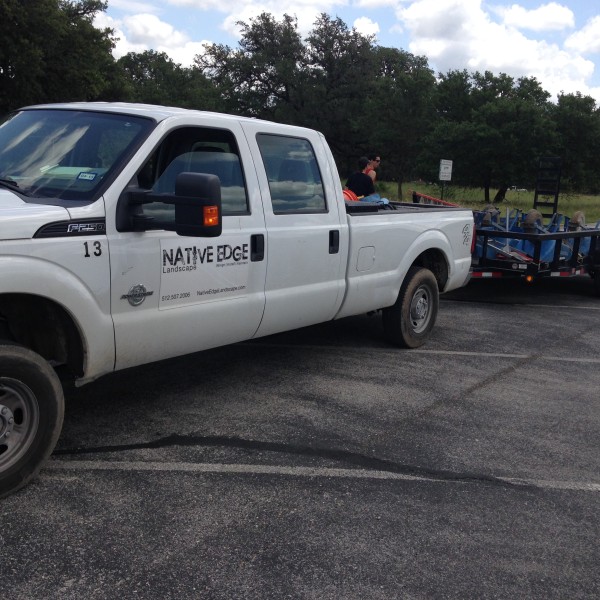 Often on this blog when we talk about rain, it's to discuss the lack of it. However, as you know, we were blessed to have an incredibly wet spring. May being particularly drenched. The rains brought renewal and new life, where drought had destroyed. Plant life we had not seen in years flourished. Wildlife boomed. Lake's filled. Tree's produced new growth in a way they had not in years. Unfortunately, as nature often does, her blessings do not come without a cost.Any sudden change can be dangerous, and we saw that during the historic Memorial Day floods in Central Texas. Tragically, many families lost not only their home's, but love ones as well.

At this moment, I'd like to highlight one employee. Mason Royal is a Crew Leader on our install team. Currently training to be a fire fighter, one conversation with him and you quickly get the understanding that the motivation behind his career path is out of compassion. The destruction in Wimberley pulled at his heart strings and he decided he would spend his weekend doing what he could to help.Mason approached Native Edge Owner, Rodney, and asked if he could borrow some small equipment for his volunteer work. When Mason mentioned that another member of the team was also interested in traveling with him, Rodney was so inspired by his actions, and thoughtful nature, that together they opened the invitation up to the rest of the team and staff members. Volunteers from every department immediately signed up. After seeing the amount of participation from the company staff, Rodney deployed Mason with a determined crew, truck, trailer, and all the equipment that they felt they possibly needed.So our team of volunteers hit the road, excited to make a difference in their own backyard - and for that, we want to applaud Mason, Kyle, Jill, Mark, and Jose for their acts of kindness, hard work and dedication to helping others![row][columns count="3"] 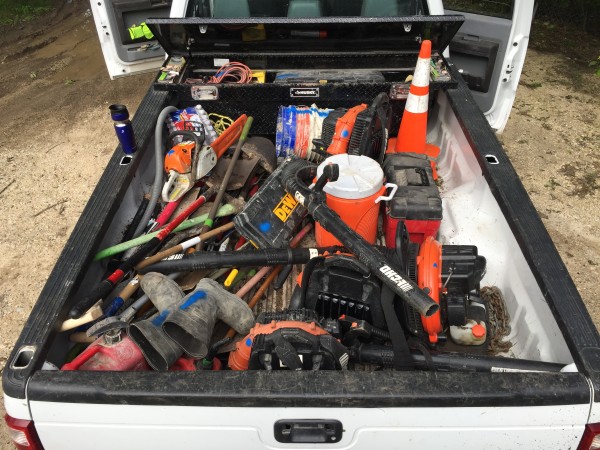 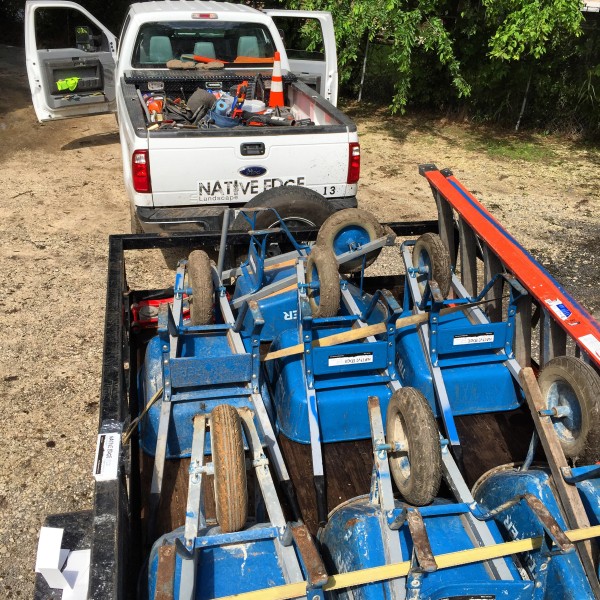 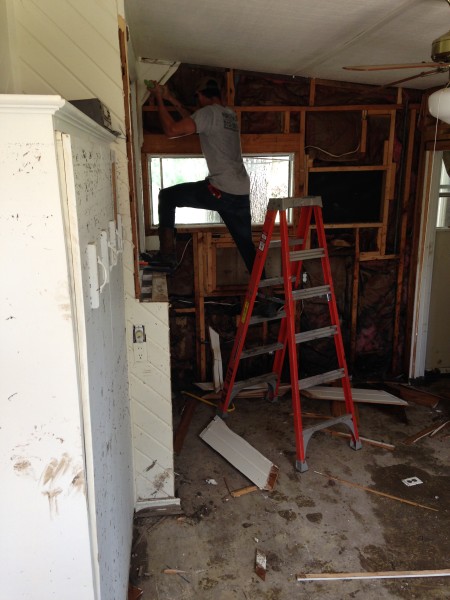 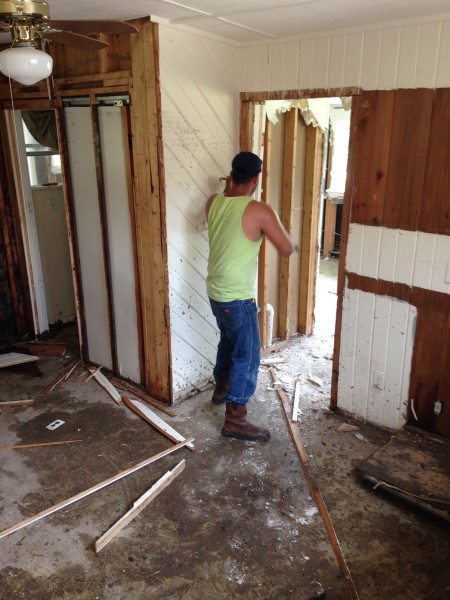 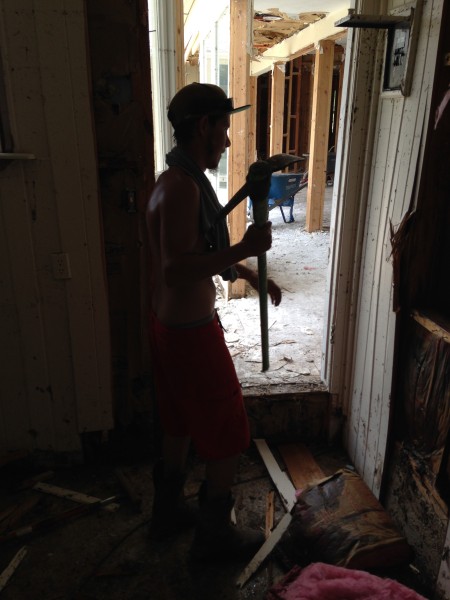 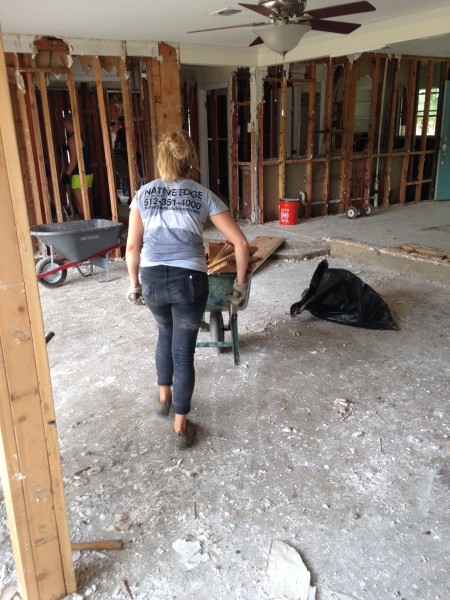 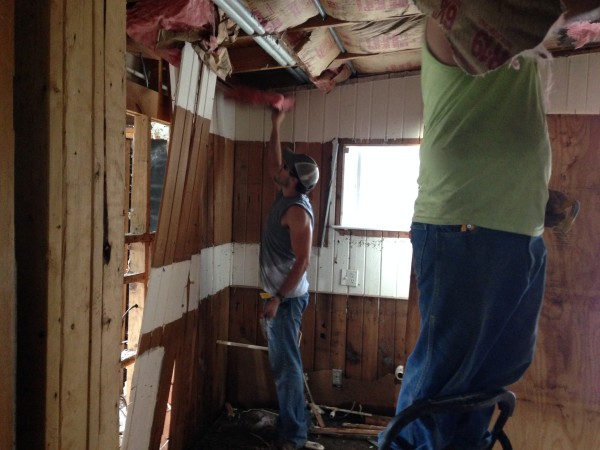 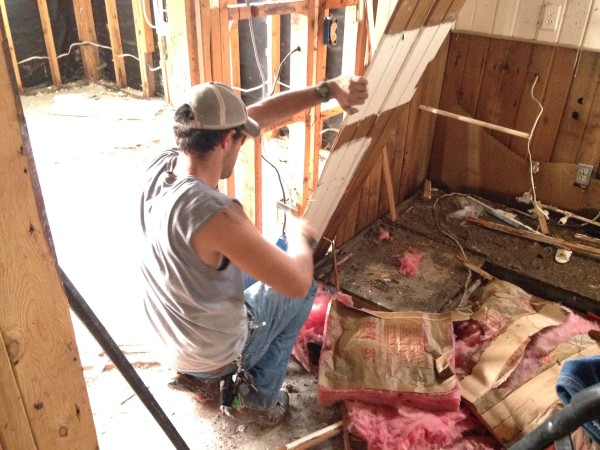 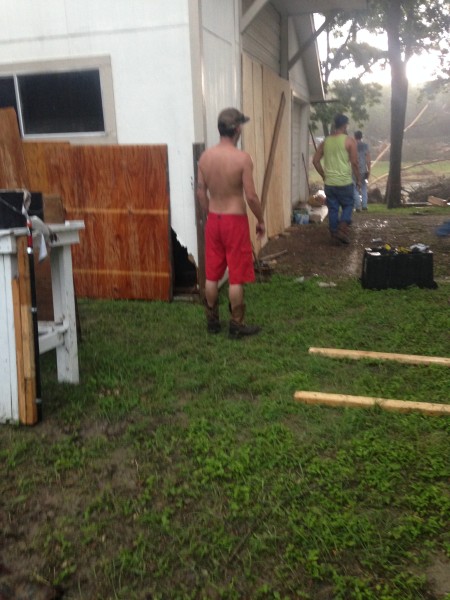 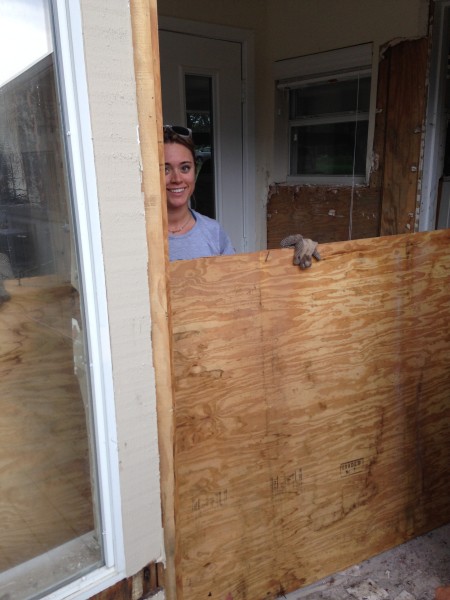 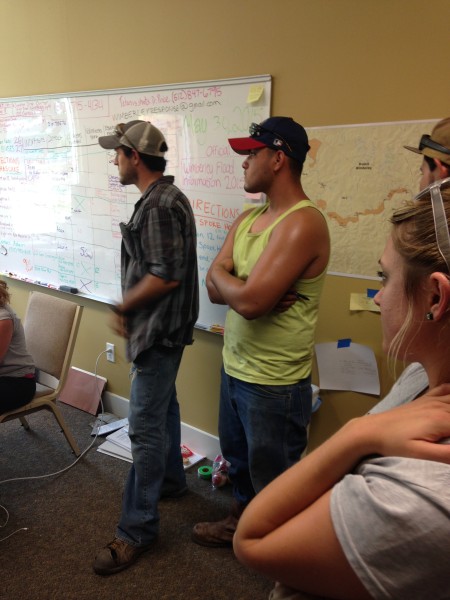